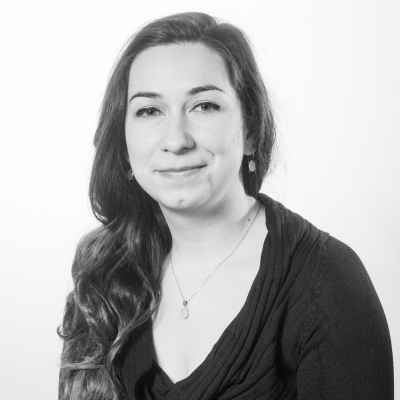 Divna Manolova (https://www.york.ac.uk/english/our-staff/divnamanolova/) is a postdoctoral researcher at the Centre for Medieval Literature (University of York and University of Southern Denmark: https://cml.sdu.dk/).

Divna’s research deals with Byzantine intellectual history and, in particular, with the history of Byzantine science and philosophy. She has worked on the interaction between philosophy/science and rhetoric in medieval epistolography, on education in the mathematical sciences in Byzantium, on wonder and curiosity. Most recently, she embarked on the study of cosmological diagrams in medieval Greek manuscripts.

Integrating literature and the history of science, her current project studies competing imperial worldviews and cosmologies, as well as theories of space and dimensionality in the eastern Mediterranean (11th–15th centuries). Her most recent publications deal with philosophical letter-writing in Byzantium and with the processes of teaching and learning the mathematical sciences in late medieval Constantinople. Together with Baukje van den Berg and Przemysław Marciniak, Divna is currently co-editing the volume Preserving, Commenting, Adapting: Byzantine Commentaries on Ancient Texts in the Twelfth Century and Beyond.

Divna obtained her MA and PhD at Central European University in Budapest and held pre- and postdoctoral positions at Dumbarton Oaks, the Research Center for Anatolian Civilizations, Brown University’s Department of Classics, New Europe College, and the Institute for Research in the Humanities of the University of Bucharest. Before coming to CML, Divna was the principal investigator of Polymathy and Intellectual Curiosity in Byzantine Discourses of Science and Philosophy (13th-15th Centuries), a project at the University of Silesia in Katowice funded by European Union’s Horizon 2020 research and innovation programme under the Marie Skłodowska-Curie grant agreement (https://curiousbyzantium.wordpress.com/).

Divna also initiated the oral history project Revealing the Voices Behind the Cover: a series of interviews with members of the Byzantine Studies community (https://beforeistartwriting.wordpress.com/revealing-the-voices-behind-the-cover-a-manifesto/).