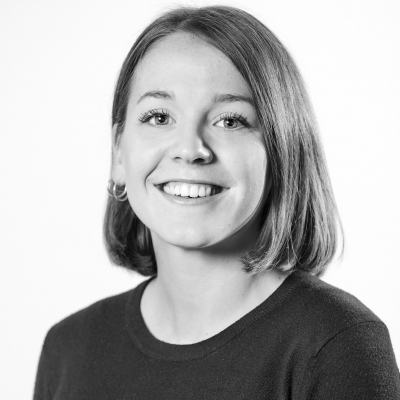 My research project - Medieval Self-Commentaries: John Tzetzes and the corpus Hermogenianum - tackles a 12th-century unedited Byzantine commentary on the ‘corpus Hermogenianum’. The corpus consists of four treatises ascribed to the early 3rd-century rhetor Hermogenes of Tarsus (Περὶ στάσεων, Περὶ εὑρέσεως, Περὶ ἰδεῶν, Περὶ μεθόδου δεινότητος), accompanied by a fifth book of progymnasmata, or preliminary exercises, written by Aphthonius of Antioch, a late 4th century sophist and former pupil of Libanius. They became a unified corpus during the early Byzantine period, put together in order to create a core textbook for the teaching of rhetoric at the highest level of education.
The commentary was written in 15-syllable political verse by John Tzetzes, a Constantinopolitan scholar and teacher, in the second half of the 12th century. The text, only partially edited (Walz 1834; Cramer 1837), is preserved in 6 mss. (Dresden Da 007; Leiden Voss. Gr. Q1; British Library Arundel 541; Vienna Phil. Gr. 130; Naples II E 05; Cambridge Ll. V. 02-03). This project aims to cast new light on this work, crucial to understand better 12th-century Constantinopolitan cultural environment. Debates on rhetoric and its function in the broader social, intellectual and educational system were raging at the time and the text of Hermogenes was at the center of a complex network of cultural and personal relationships. Tzetzes’ commentary is also part of a broader cultural history as Byzantine commentaries on the ‘corpus Hermogenianum’ created themselves a corpus of multilayered commentaries testified by several manuscripts. The theoretical underpinning of this dissertation is that this commentary represents a sort of a preparatory work paving the way to a less traditional use of exegesis, which found expression in John Tzetzes’ self-commentary on his own letter collection. Self-commentaries are a quintessential medieval product showing us, long before the Renaissance, that commentators were not always set out to serve passively the ancient texts they comment on. On the contrary, they challenged the hierarchical relationship between text and commentary, putting forward their authorial persona.

This project will focus on how the commentary engages with questions related to the nature of language, its capaciousness and its semantic potential. Through Hermogenes, Tzetzes develops an increased awareness of self-referential and self-reflective strategies, which will later be implemented in the self-commentary. The commentary on Hermogenes survives in three different forms: Da 007 presents all the commenting text, as a sort of independent editorial product; there are also copies produced on request, as Voss. Gr. Q1, containing an authorial selection of the material; finally, there are portions of the text which are included in other corpora of commentaries. Concentrating on these three aspects of manuscript tradition, this project will try to understand their mutual relationship. This work will lay the groundwork for a future edition of the commentary on the treatise Περὶ ἰδεῶν, considered the most mature work of Hermogenes.

This PhD research project is part of the larger project Medieval Self-Commentaries Beyond Europe: A Transcultural Perspective funded by the Independent Research Fund Denmark.