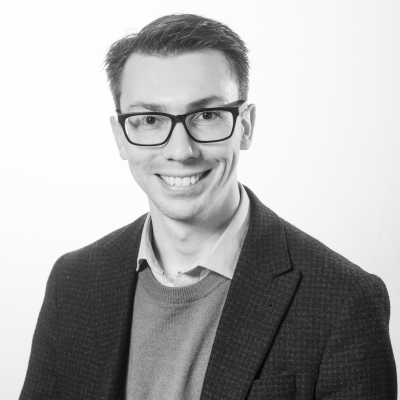 My work examines Latin literary culture in the broadest sense, from Antiquity to the Early Modern period. I am particularly interested in Latin literature as an instrument of power, as a means for acquiring intellectual authority, and as an expression of cultural difference.

In one of my current book projects, Making the East Latin: The Latin Literature of the Levant in the Era of the Crusades (Dumbarton Oaks Medieval Humanities, under contract), I show how settlers from a range of different language groups across western Europe in the wake of the First Crusade established a distinctive and coherent Latin literary tradition that both drew on and resisted Levantine Muslim, Christian, and Jewish cultures in the newly occupied territories. In so doing, the settlements of the Levant produced a hybrid Latin literature--a "Levantine Latinity"--distinct from that in Europe. This argument relies on an analysis of the literary and rhetorical techniques employed in these sources, combined with cultural-historical methods that contextualize authors and their works and examine the literary communities addressed and shaped by them.

A major interest is the use of Latin literature by medieval Christians to engage in religious polemic with Muslim culture. Frequently, this Latin discourse utilized classical literary forms, such as the elegiac couplet, to provide a polemical narrative of the origins of Islam. Together with Jessica Weiss, I have edited and translated a set of these texts for a volume on Medieval Latin Lives of Muhammad in the Dumbarton Oaks Medieval Library (Harvard University Press, 2018).

A new project, Classical Learning in the Latin East, centers on the innovative expressions of classical learning in the Latin East, or the areas conquered and settled by Europeans in the Levant, Cyprus, and the Peloponnese over the course of over three centuries (1098-1430). Combining literary study and book-historical methods, this project examines the complicated and creative ways in which the settlers developed their own traditions of classical learning, in contradistinction to contemporary European, Byzantine, and Islamic traditions. Through thematic studies, a database of classical learning in the Latin East, and by mapping the movement of manuscripts, this project seeks to make a new contribution to the fields of classical reception studies and the cultural and intellectual history of the Eastern Mediterranean and the Near East. This project is supported by a HUM SEED grant of the Humanities Council at the University of Southern Denmark.