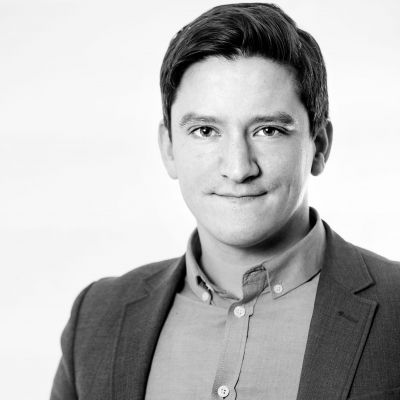 The Medievalisms of the World Theatre from Calderón to Hofmannsthal. An AlternaLve Current in Literary Modernity
My project will study the antique image of the theatrum mundi – the idea that the world is a stage – and its role within literary attempts to revitalize the Middle Ages in the modern period from William Shakespeare and Pedro Calderón de la Barca through German romanticism to Austrian interwar literature. The image became an emblem of literary modernity when William Shakespeare opened his Globe Theatre in 1599 and used the latin totus mundus agit histrionem (“all the world acts the player”) as motto. There is however an alternative early modern starting point, separated from the Shakespearean canonization of the theatrum mundi: The Spanish Baroque.

Pedro Calderón de la Barca instigated, not long after Shakespeare, another trend of the cultivation of the topos in the modern period. Doing so with the immensely influential plays La vida es sueño (1635) and El gran teatro del mundo (1636), he drew explicitly on medieval material, namely the auto sacramentales written for the Catholic Corpus Christi feasts.

From this early modern Iberian departure point of the theatrum mundi tradition, the connection between a premodern topos and the medievalisms of the genre of the auto sacramental can be studied.
In two later golden ages of the theatrum mundi, German romanticism and Austrian interwar literature, the Calderónian influence is acknowledged by the authors themselves, and the world theatre trope is used excessively, particularly in The Schlegel Brothers, Eichendorff and later Hugo von Hofmannsthal with his Das Salzburger Grosse WelWheater (1922) – as the title clearly indicates, once more the medievalisms of this tradition generate defining imagery of the world theatre.