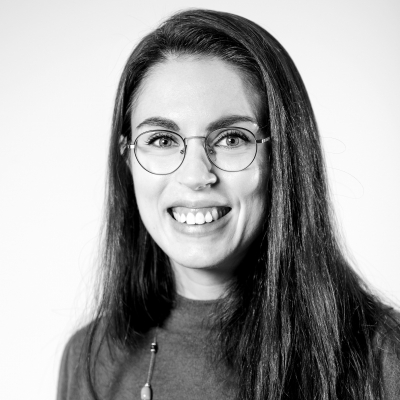 My postdoctoral fellowship at the Centre for Medieval Literature has been funded by the Swiss National Science Foundation. This grant allows me to carry out my current research project on Isaac Comnenus Porphyrogenitus, the son of emperor Alexios I and brother of John II. Among other things, I am interested in investigating the relationship between Isaac’ political ambitions and his remarkable literary and scholarly activities. This project has recently led to the organization of the first international workshop on Isaac and his times, which took place at SDU in March 2020 and will result in the publication of a collective volume. In addition to working on this topic, I am currently exploring the connection between reception(s) of the classical past and self-fashioning strategies in the works of John Tzetzes and Eustathios of Thessaloniki. This was the main focus of my doctoral studies, which I conducted in Italy and Switzerland with the support of various Italian and Swiss grants.

Trained in classics, both during and after my PhD, I taught ancient Greek literature and philology at the University of Lausanne. However, my research interests extend beyond classical Greece and Byzantine literature. During a research fellowship at the University of Sassari, I realized a database of 15th and 16th-century printed editions of the Homeric poems and other pseudo-Homeric works, a preliminary version of which is available online.

Recent and forthcoming publications include: Plausible Lies. Exploring the Reception of Odysseus and Homer by John Tzetzes and Eustathios of Thessaloniki (currently under consideration with The Oxford Studies in Byzantium); Tzetzes the noogastōr and the equilibristic stance of an uncompromising (?) Byzantine intellectual”, Greek, Roman and Byzantine Studies 45.1 (forthcoming 2021); “The Wanderer, the Philosopher and the Exegete: Receptions of the Odyssey in Twelfth-century Byzantium”, in C. Ferella and C. Breytenbach (eds.), Paths of Knowledge: Interconnection(s) between knowledge and journey in the Graeco-Roman world, Berlin 2018, pp. 217–40; “Portrait de héros, portrait d’érudit : Jean Tzetzès et la tradition des eikonismoi”, Medioevo Greco 17 (2017), pp. 137–56.