Luka Špoljarić (University of Zagreb) will be giving an online seminar on "The Restoration of Royal Power and Historiography in Angevin Croatia" on Friday, 3 December.

The seminar is part of the autumn 2021 seminar series and will be online via Zoom. All are welcome!

To register please write to cml@sdu.dk

Download the poster with all CML autumn seminars here

In 1301 the Angevin Charles Robert was crowned the King of Hungary and soon began the long process of restoring the royal authority in a realm that had during the previous thirty years all but disintegrated. During this disintegration much of the Kingdom of Croatia and Dalmatia, a kingdom attached to the Hungarian crown since 1102, had come under the control of the Šubići, a local Croatian kindred, and it was only during the 1340s–1350s that Charles’s son and heir Louis restored the royal power here as well. As Croatian scholars have shown in recent decades, this whole period witnessed an unprecedented level of interest among the Croatian elites in the history of the early medieval Croatian kingdom, particularly in the reign of the – it was believed – last king of the national dynasty, Zvonimir (r. 1076-1089). After synthesizing first this wave of new research, and highlighting the various uses of history in fourteenth-century Croatian politics, this talk will focus on one text that has so far not be treated extensively, the text known later by such titles as the De actibus Zvonimiri regis et eius successoribus and Anonymous Split Chronicle. The talk will present this fanciful text and its fortuna, analyze the literary and political motifs at play and offer a possible interpretation of the circumstances in which it was composed. 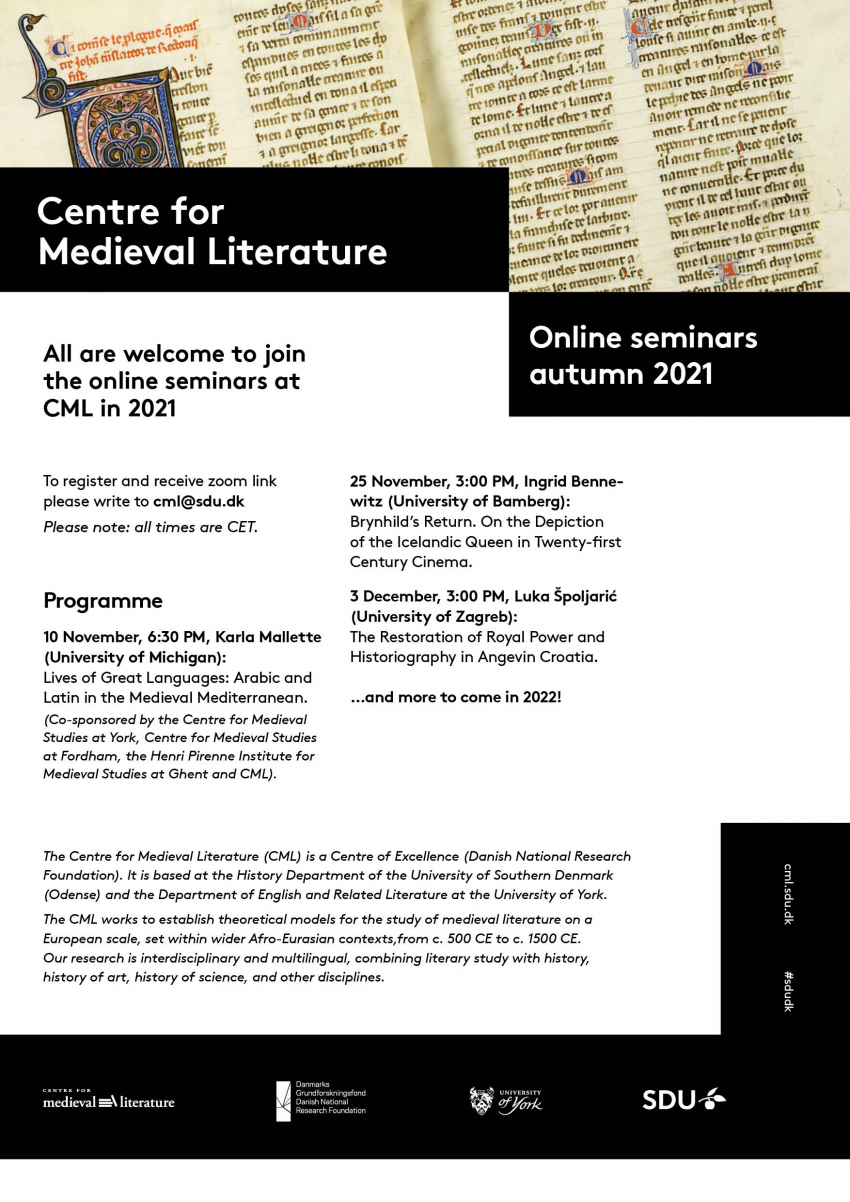